I mentioned in my last post that Christmas 2012 was 'Year of the Homemade Gift'.
Here's one of the gifts I made (finished about 11pm Christmas Eve!). 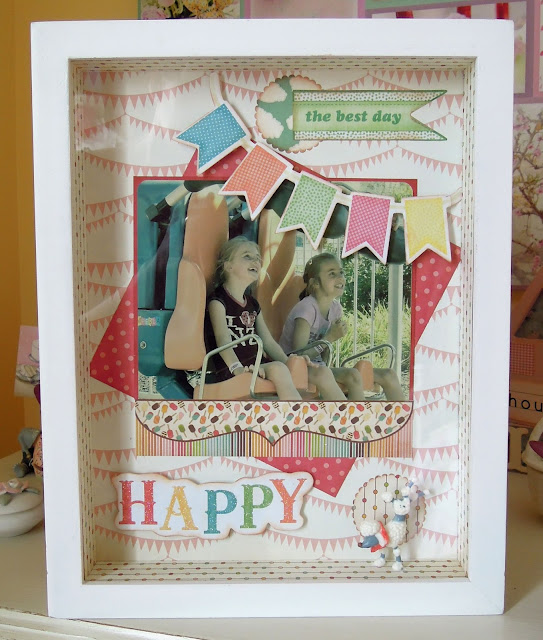 Hubby took Liberty and her cousin to a local theme park for their birthdays.
These two cousins just adore each other and they had the best day!
I sent the camera with hubby but he only took six pictures, luckily this photo was perfect!
I made two of these shadow boxes exactly the same, one for each of them.
Here are a couple of other shadow box pictures I made last year... 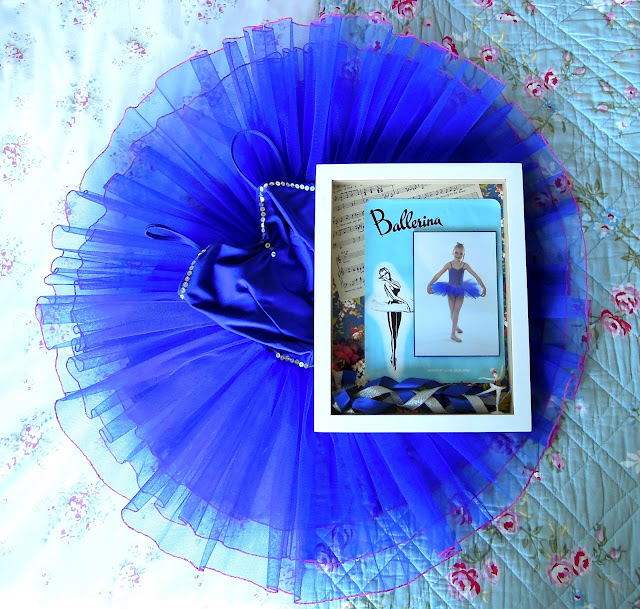 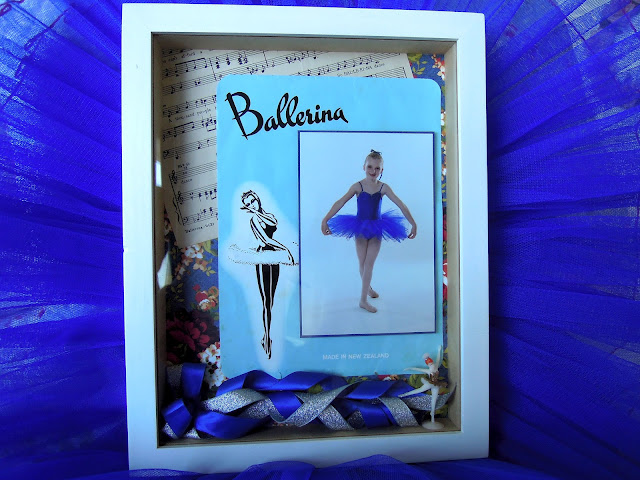 I found the ballerina tights packaging at an Op shop.
The blue and silver ribbons were in her hair for the performance. 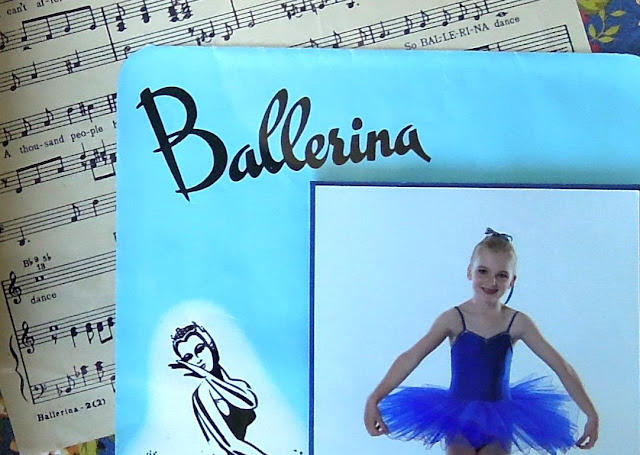 The ballerina sheet music was from an Op shop too, a lucky find! 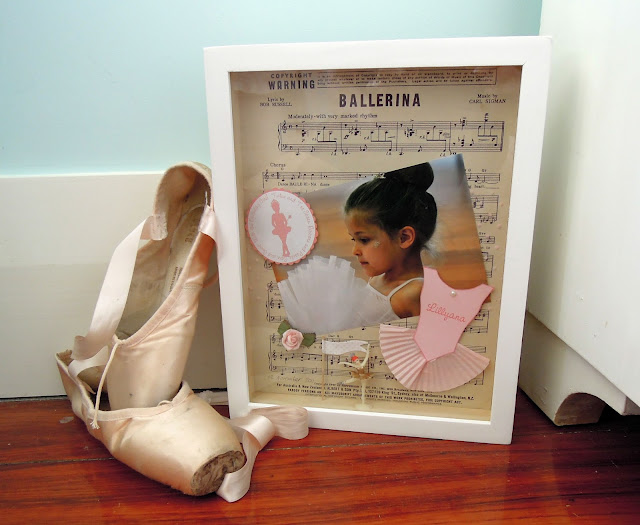 And I made this shadow box as a surprise for the mother of the little girl I did the ballerina party for.
I used the first page of the vintage 'Ballerina' sheet music in this one. All the other bits 'n'pieces were from the party.
More of the homemade Christmas gifts coming soon...
Mercedes
Posted by Mercedes Spencer @ Liberty Biberty at 9:27 PM 9 comments:

I had planned to post this before Christmas...
however as I had decided it was 'Year of the Homemade Gift,
I was busy crafting my fingers off until early Christmas morning.
But many friends have asked to see pics of my Christmas decor.
So here was what Christmas looked like in our house... 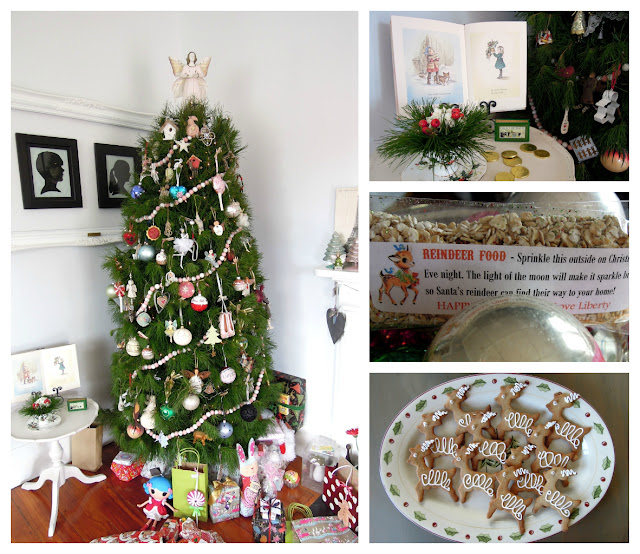 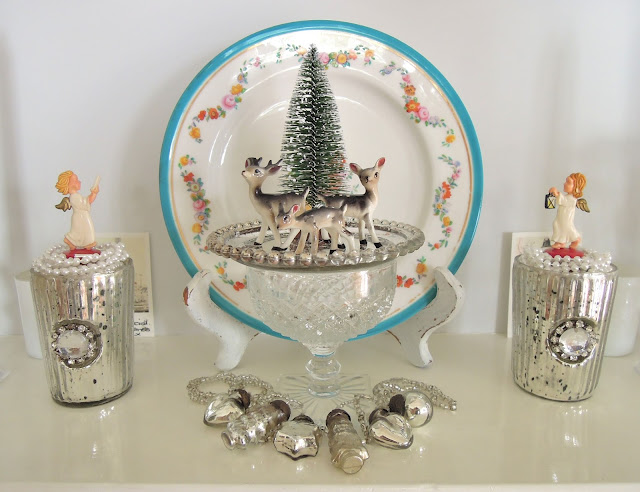 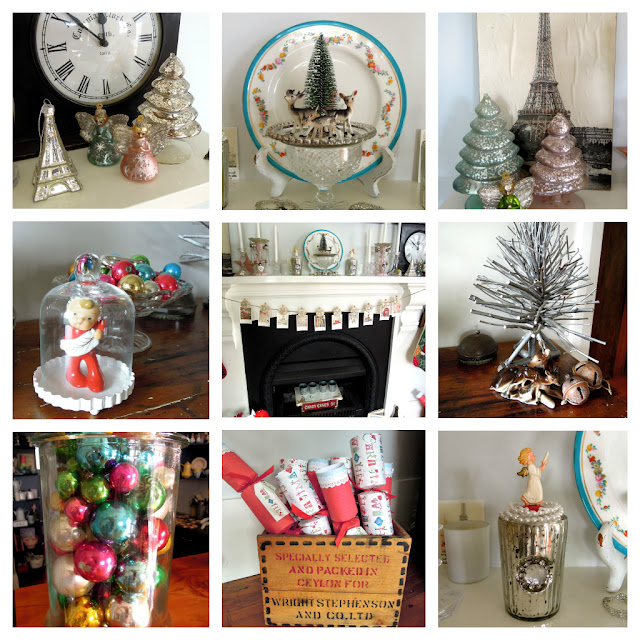 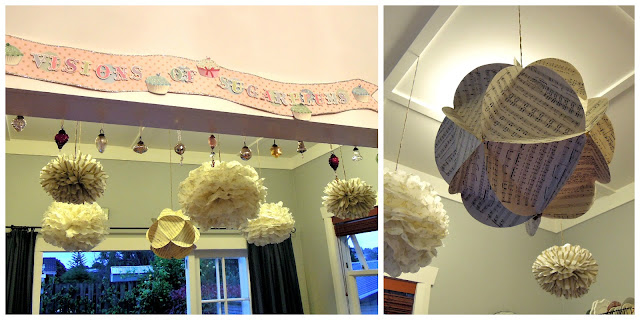 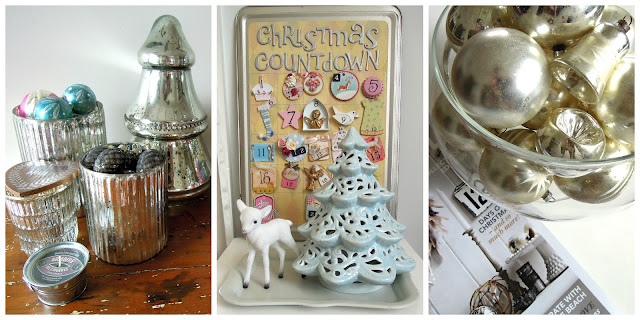 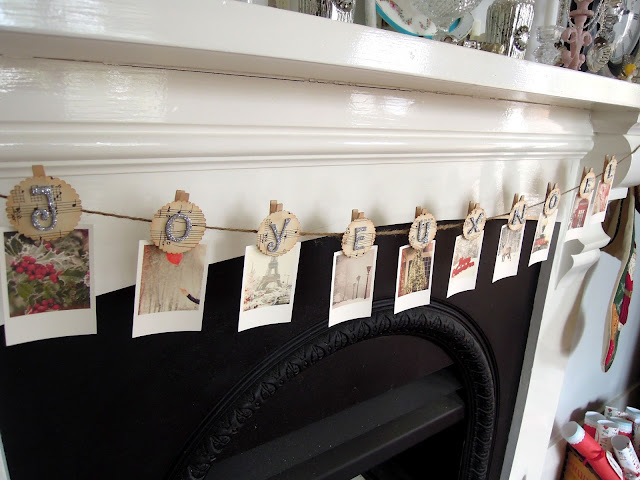 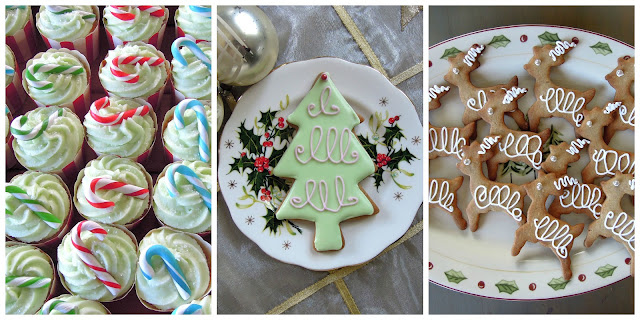 I made the Christmas Tree cookies for Liberty to give to her classmates, the cupcakes and reindeer were for family and friends. 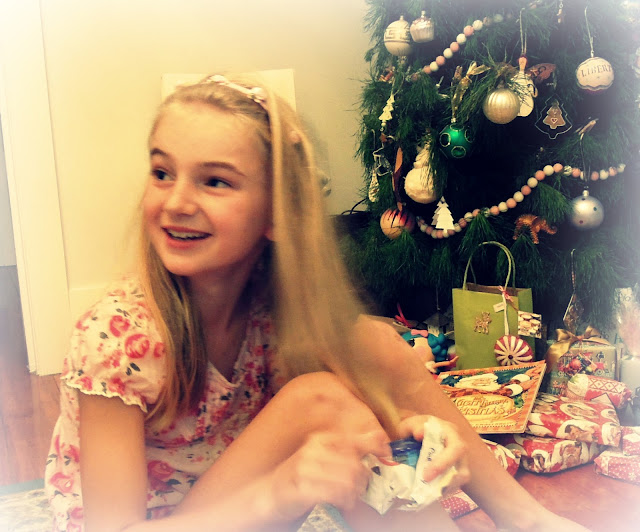 And here's one very excited little lady early on Christmas morning.
I hope you all had a wonderful Christmas and wish you all a very
'Happy New Year!'


Posted by Mercedes Spencer @ Liberty Biberty at 11:26 AM 21 comments: